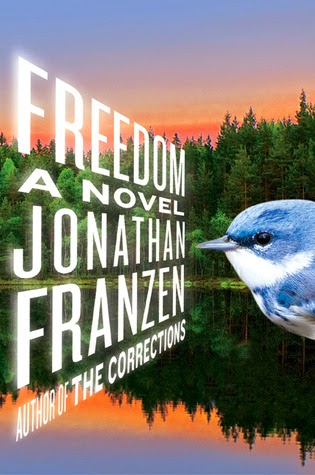 DISCLAIMER:  I hate politics!  I didn't always. When I was in college, I was very into politics.  When I turned 18 (which was actually in my junior year of college), I remember getting my voter's pamphlet for the mayor's race and reading the whole thing.  I watched speeches and did research.  I chose who i thought was the best candidate.  After I voted, I talked to my dad about it and it turns out he voted for the other guy. I was so proud of myself for making the decision all by myself and having done all the research.  I felt independent and excited, especially after the candidate I voted for won. What made it even better was that within the first year in office, he did EXACTLY what he promised. But that's where my joy stopped.

In doing exactly what he promised, he angered the wrong people.  He angered very rich people. They were so unhappy, the began to print half-truths mixed with lies about him in the paper. This angered the citizens.  And despite the fact that he denied the lies (and later a retraction was printed), because there was a small ounce of truth (nothing that effected his politics), people still believed the lies. Lies travel faster than truth I guess.  Anyhow, long story short  (too late), he was kicked out of office.

Now I don't trust politicians.  Not because of what he did, but because of how easily people tried to control him and when it didn't work, BAM he was gone. Every mayor since has done exactly what these rich people wanted. I do not trust that other politicians, even higher up, are any different. I feel like they each are in someone's pocket and so I don';t like politics.

REVIEW: Ok, so why did I warn you that I hate politics?  This book is very political!  Franzen, however, doesn't seem to be attempting to sway you one way or another too much, although his opinion isn't hard to decipher.  But I did roll my eyes a few times as certain characters went on rants about why they are right and others are so very wrong.

Patty and Walter are the perfect neighbors. Patty will never speak ill of her neighbors and is always willing to help out. Walter is a environmental lawyer who bikes to work each day.  they have two kids and Patty is home, raising them. But this picture perfect scene doesn't last long.

Their son, Joey, ends up leaving home in high school to move in with his girlfriend right next door. Patty calls the police on them over very petty things and eventually slashes the tires of one of their trucks (although no one can prove it was her.  Walter gets a job in the city at Big Coal. Patty eventually ends up at their lake cabin with Walter's best friend and college roommate, rock star Richard. What happened to this family?!

This book tells the tale of each of the Berglund family (and Richard) and how they each ended up how they did. The family is incredibly dysfunctional. Each is out to gain what they believe is theirs. The want to get what they deserve.  This of course leads to multiple affairs and lots of sex and drugs. I do think that the sex was just too graphic and constant. Call me a prude, but I just don't need to know the details of everything that happens during sex.

Patty eventually ends up a shut in, caught up in her own depression and woes. Walter ends up trying to shame the American people out of having children to save the planet from overpopulation.

This book has political satire and opinions laced in every word.  But it also a fascinating story of the storybook family who is anything but.