Its that time of the week again. Time for The Broke and The Bookish's Top Ten Tuesday!

By far one of the best names ever created. His name represented a horrific childhood and an exterior no one could ever get past. Major Major Major Major is of the the characters in the book you pity the most; not only because his name is terrible, but because it basically isolates him for the rest of his life. 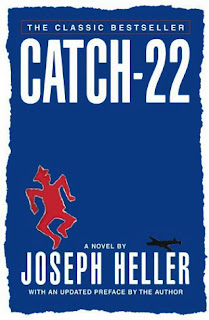 The name is bold and unique, yet simple and memorable. Perfect for the world's most famous detective. 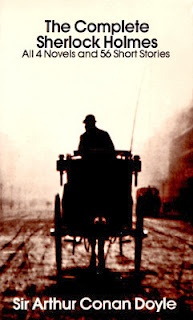 This is a name you hear about a thousand times in this novel. Its spoken with love, admiration, and originality.  Its a name that encompasses all that he stood for. 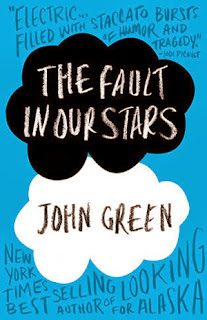 Let's face it, this name is kind of badass. Just like Sirius. 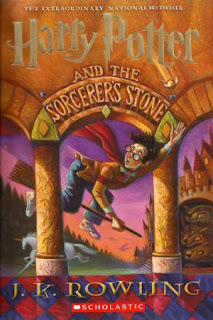 While not overly sinister, the name Dexter sounds a little....well...evil. Perfect for a serial killer that only kills bad guys. 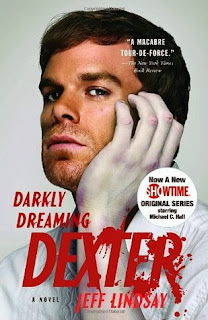 The name sounds like a drunk, hardcore cowboy. It fits the character to a T. 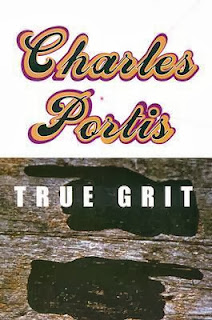 Its wise, its warm.  Its Atticus.

Ok, so Boo isn't his actual name. But you have to admit, its a rather fitting nickname for a ghostlike character.

Now here is a sophisticated man with an extreme side. Abraham is a biblical name, the name of an old wise man. Val Helsing is just hardcore.  Add the two together and you get one smart tanker. 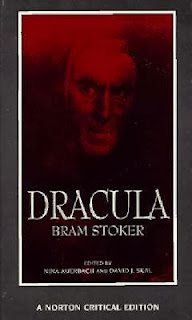 Now here is a writer that knows what he's doing. In The Count of Monte Cristo, the main character changes repeatedly during the book.  Each time, he take on a new name.  Each name represents who he is at that time. Brilliant! 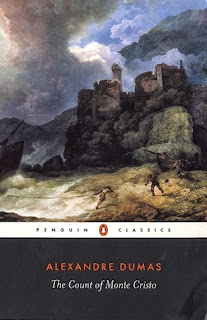