Ten Books I Almost Put Down But Didn't

It's time again for Top Ten Tuesday hosted by The Broke and The Bookish!

This week's theme: Ten Books I Almost Put Down But Didn't

But I decided to take it one step further....

1. The Old Man and The Sea: I had to read this in high school and my goodness, WHAT A BORE! Seriously, an old man and kid go out to see, catch a fish, the old man dies, and sharks eat most of the fish before the kid gets back to land. THAT'S THE ENTIRE BOOK! And I am pretty sure I got more out of that sentence than the actual book.  Ugh. 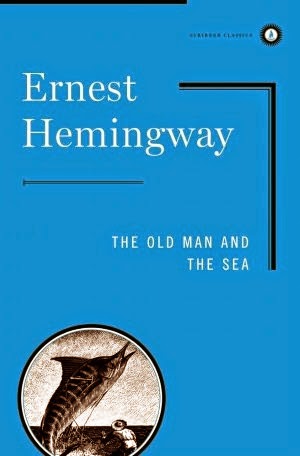 2. The Firm: I am a huge fan of Grisham.  I think he is a wonderful author with incredible talent.  But man, I hated this book.  I know you are supposed to like the main character, but I think he's a scummy scummy douche. He cheats on his wife because the company he works for sends a woman to seduce him so they can blackmail him, but it really wasn't that hard for her to do it.  Then he takes like ZERO responsibility for it.  Ick. So I really didn't care what happened to him.

3. Sex on the Moon:  This non-fiction book is really anything but non-fiction. Its all from the view of this guy who stole moon rocks. He uses every excuse in the book:  "I did it for a girl I love" even though he met this girl almost a year AFTER  he planned it AND is married to someone else. "I did it because they referred to the rocks as garbage" but really he stole different rocks from a guy who was using them and spent years petitioning to get them AND was nothing but nice to him AND destroyed years of research. Seriously, ugh! 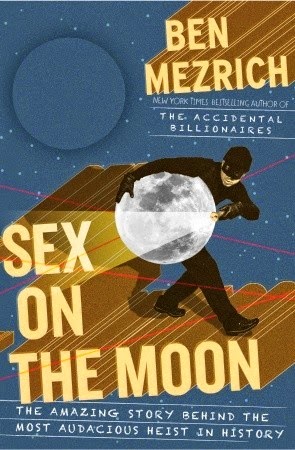 4. Red Rain: I thought an adult RL Stine book would take me back to my childhood, but it just destroyed my childhood. What a terribly written book. 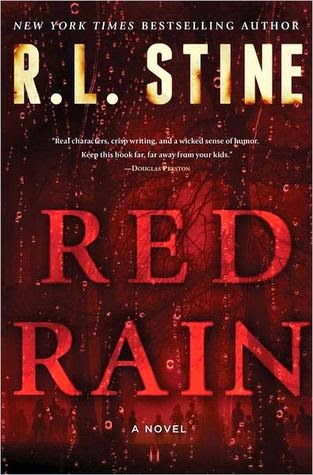 5. The Scarlet Letter: This is one of those classics that I knew the basic concept of, but didn't know how it ended.  I decided I wanted to read it. It was boring, difficult to read, confusing, and ridiculous. I hated it more and more the further into I read. I should have stopped reading. 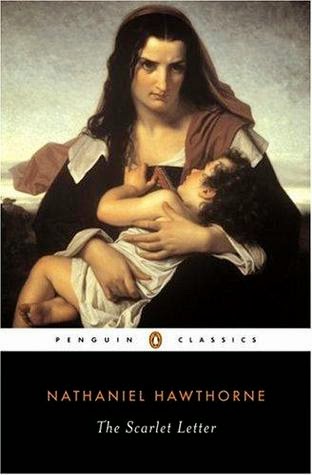 6. Walden: This is the book I read for my very first college English class. I really really liked it in the beginning....and then I realized it was crap. Here's my issues: A. He pontificates about how he can survive on his own and he doesn't need anyone ever, then proceeds to consistently borrow tools and whatnot from neighbors. B. He spent like an entire chapter talking about how people who ridicule how others live their lives are really just sad and lonely, then proceeds to ridicule how others live their lives. Mind you, this all happened after his brother (and only friend) died in his arms and two women rejected his marriage proposal. Sad and lonely, perhaps? C. Every good point he makes, he contradicts at some point in the book. Thoreau and I would have gotten along much better if I had stopped reading the moment I got annoyed. Like I said, he makes some very good points and says some wonderful things, but ruins it all if you read the whole book. (Sorry if I offended any die hard Thoreau fans, even my professor said I was one of very few who didn't like him.) 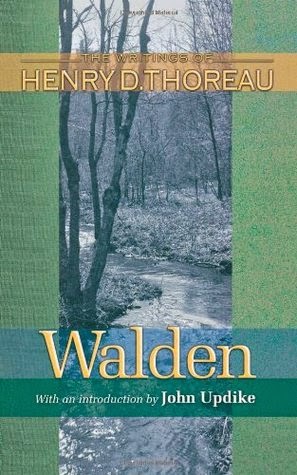 7. Frankenstein: This is an amazing concept for a book that was terribly executed. 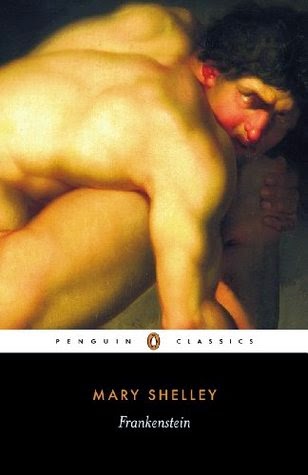 8. Rabbit is Rich:  Ugh...I read this because I want to read all the Pulitzer Prize winners. It was just terrible. And there is another "Rabbit" book that won a Pulitzer Prize.  Ugh. 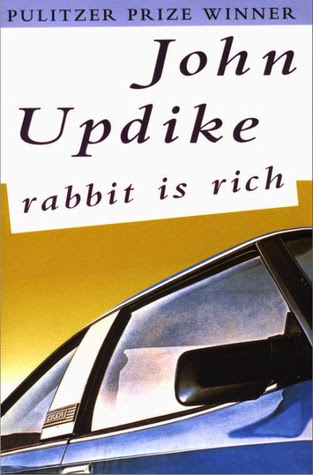 9. Olive Kitteridge: Like Rabbit is Rich, I read this because it won a Pulitzer Prize.  I might read it again for nights when I have trouble sleeping.  This book might be my cure for insomnia. 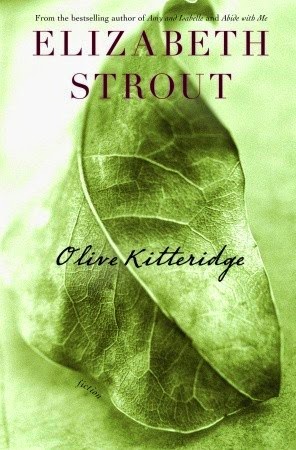 10. Night Circus:  I really REALLY wanted to like this book.  Sadly, I found it to be a giant disappointment. (Sorry to all you fans out there, I know I am in the minority). 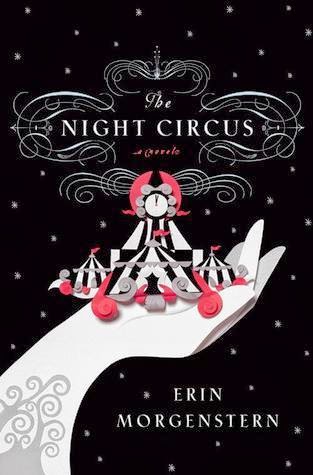