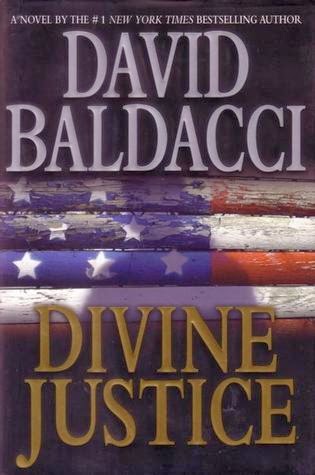 As the fourth installment in The Camel Club series, I was excited and nervous to see how this book would go.  I felt like the last book had a decent finale and was shocked that there were more book in the installment. I was also upset still over the death on one main member of the Camel Club and the addition of one I just don't like.

Picking up where we left off, Oliver Stone has attempted to kill off his original identity of John Carr once again, but now that his death as been revealed as false, that isn't going to be easy. Oliver tries to disappear but ends up in a small town battle he can't seem to walk away from, leaving the rest of the Camel Club to fend for themselves.

While this definitely wasn't my favorite in the Camel Club series, I really like the character of Oliver Stone/John Carr.  He's a rather unique hero.   He is definitely what one would call "rough and tumble", he is not sleek or suave in any way.  He's like James Bond in hobo form.

But I am really not happy with the addition of Annabelle Conroy. I just do not like her character.  She has been in the last three books, and I am just not a fan. She is played up as this sexy, witty, smooth-talking con-woman and for some reason I can't put my finger on, she just rubs me the wrong way.

I was debating continuing the series, but since there is one one more book, I figured why not?