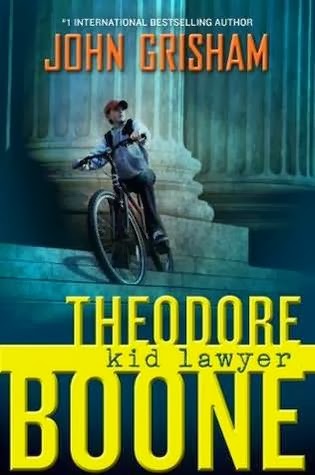 What a fun read! As you can tell, I am a huge fan of John Grisham.  So I thought reading his kid series would be fun.

Theordore Boone's parents are both attorneys and very open with Theodore about the law.  Because of this, Theodore is rather educated for a 13-year-old.  Theodore helps his friends out with free legal advice. He spends most of his time in the courthouse, trying to find ways to skip schll to watch trials.

Theodore's small town has a scandal on their hands.  A rich woman is murdered and her husband is on trial.  But there is no physical evidence.  Theo suspects that he'll be found innocent due to the lack of evidence.  But then Theo meets a kid at his school with a big secret that could change the outcome of the trial for good.

This is a cute story that does a great job of describing the legal process on a simple level.  The story isn;'t over the top outrageous and it's actually quite believable. It would be a fun read for a young kid and kind of educational to boot.

Theo reminds me of an old childhood favorite, Encyclopedia Brown.  :) 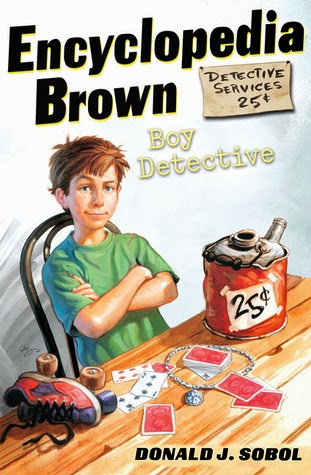