Top Ten Characters Who I'd Never Trade Places With

It's time for Top Ten Tuesday, hosted by The Broke and The Bookish!

This week's theme is: Top Ten Characters Who X (you fill in the blank -- examples: piss me off, are the popular kids, are bookish, would be my bff, that stole my heart, etc. etc.)

I decided to go with characters I would NEVER want to trade places.  Here we go!

1. Nick Dunne in Gone Girl: Everyone thinks you killed your wife. You don't exactly look innocent. What could have happened to make everything turn out so messed up? 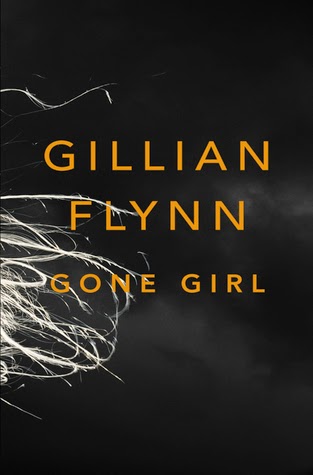 2. Jasper Dent in I Hunt Killers: Talk about childhood issue, try being raised by a serial killer. 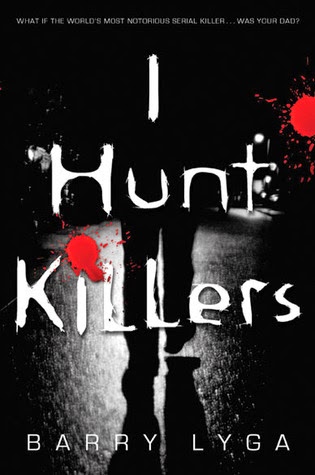 3. Alan Christophersen in The Walk: He loses everything in a matter of weeks.  Everything.

4. Amber Appleton in Sorta Like A Rock Star: As if being homeless isn't enough, Amber's life take a turn for the worst. 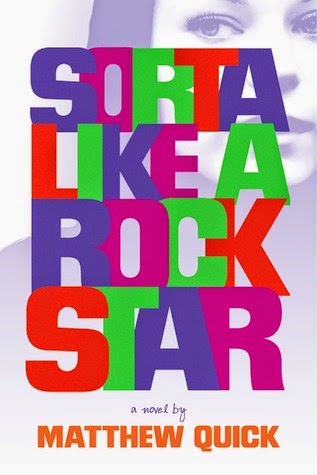 5. Clay Jensen in Thirteen Reasons Why: After the girl he has always had a crush on commits suicide, a box of tapes arrives on his home with her voice, telling him and others the 13 reasons why she killed herself.  He goes on an emotionally killer tour of the town he is raised in to find out his role in the death.  I think it was undeserving on his part and think it was mean and selfish for her to have done that to him. 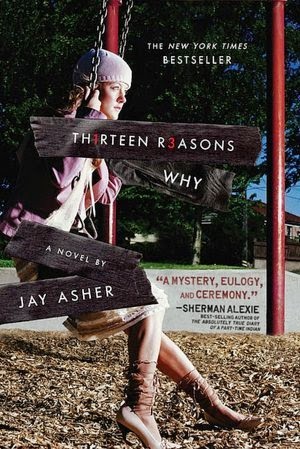 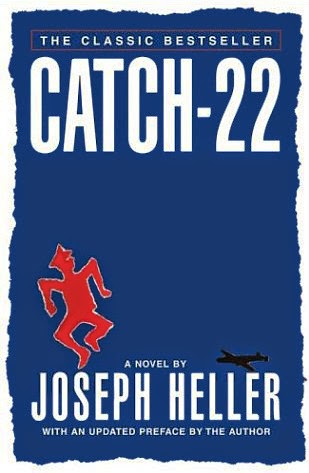 7. Mary Crane in Psycho: All Mary wanted to do was marry her boyfriend. But with the debt he inherited from his father, that doesn't look like a possibility anytime soon. So she does the unthinkable and robs her boss.  Fleeing, she ends up lost and stays the night in the worst possible place. 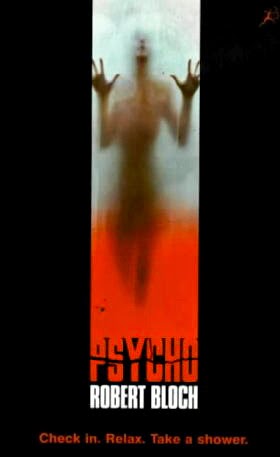 8. Oliver Twist in Oliver Twist: Trying to survive on the streets of London, alone and young. 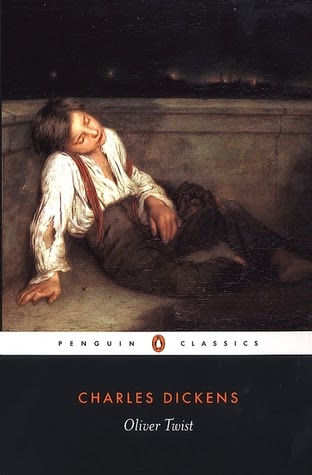 9. Mark Sway in The Client: Trying to save a life, Mark learns the location of a body that the mob is trying to hide.  With the FBI wanting to know the location, and the mob threatening to kill him, Mark is an 111-year-old boy with a very big problem. 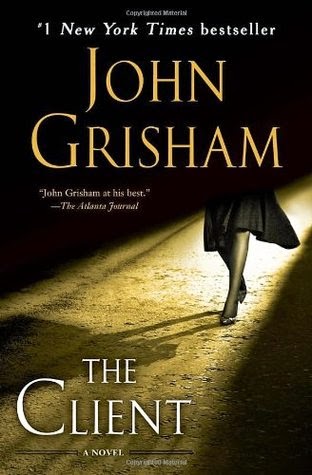 10. Hazel Lancaster in The Fault in Our Stars: As if having cancer isn't bad enough, how about a boyfriend who also has cancer? 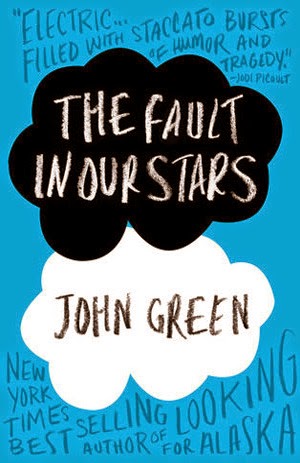