It's time for Top Ten Tuesday hosted by The Broke and The Bookish!


1. The Lost Hero by Rick Riordan: I am almost done with the Percy Jackson and The Olympian series (just one more book).  I can't wait to get to this series.  I listen to the audiobooks, and this series has a new reader which is great because I HATE the current reader. 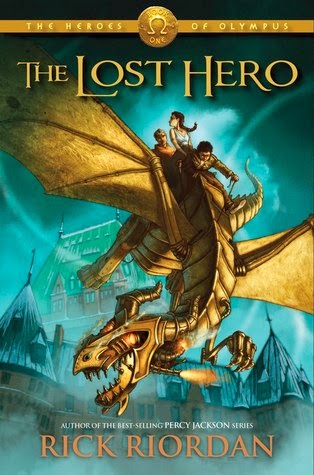 2. This is Where I Leave You by Jonathan Tropper: I saw the preview for the movie starring Jason Bateman (who I adore) that is coming out in September and decided I wanted to read the book first. 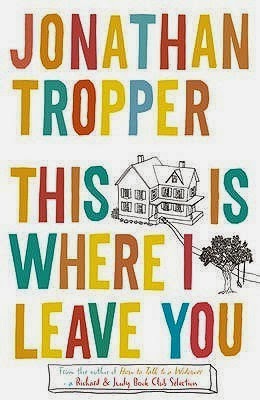 3. Game by Barry Lyga: This is the second in the Jasper Dent series, which I kinda liked. 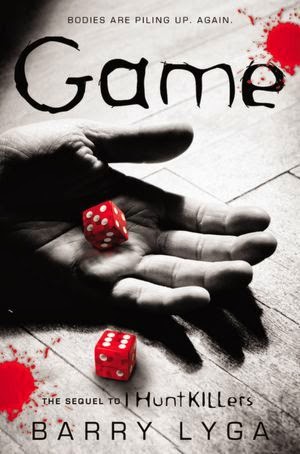 4. Paper Towns by John Green:  It's time for me to brave another John Green now that The Fault in Our Stars is out of my system. 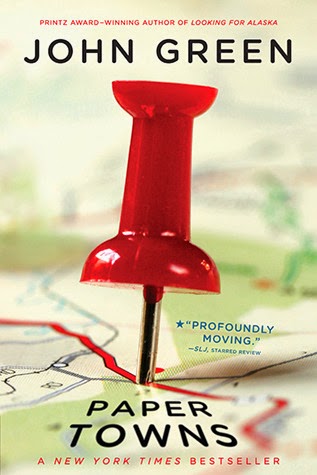 5. World War Z by Max Brooks:  I am so embarrassed how often this is at the top of my TBR list.  Ugh. 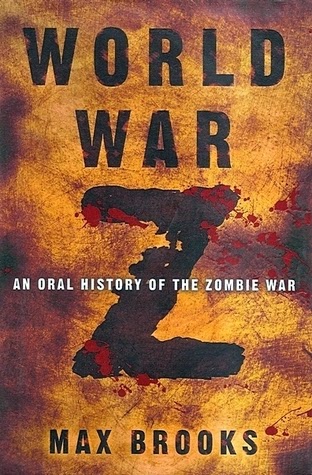 6. Killing Floor by Lee Child: I have been meaning to start the Jack Reacher series and I just picked this up from the library. 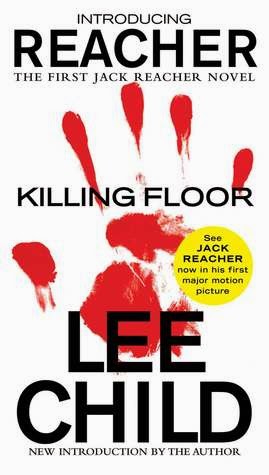 7. Miles to Go by Richard Paul Evans: I just read the Walk and liked it, so I want to read the next in the series. 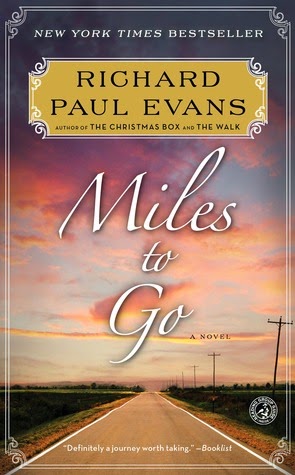 8. Bridget Jones's Diary by Helen Fielding:  This has been on my list for awhile and I do want to read, but I think the cover keeps bugging me so it keeps moving downward. 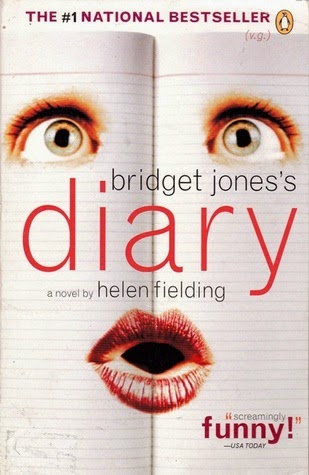 9. The Princess Bride by William Goldman: Again, this has been at the top of my list for too long. 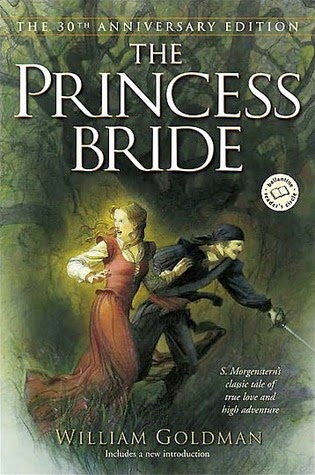 10. We Need to Talk About Kevin by Lionel Shriver: Yet another that has been n my list way too long. 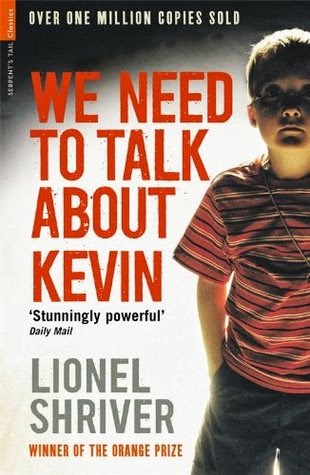