That's right everyone, I have been married to my best friend for 4 years today!

As a way to celebrate, I thought I'd tell you the story of how we met.

In August 2009, I was living in Portland OR.  My sister came to visit me for a week and my roommate and I decided to throw a party. I invited a ton of people, including my boyfriend at the time. My roommate also decided to invite a ton of people.  The party started and my boyfriend didn't arrive. When the party was drawing to a close, he finally showed up and thought this was the prefect time to break up with me. Yep, he was a gem. Frustrated and angry, I went to leave the room and my roommate decided to stop me to introduce me to her friend and the friend he brought. I was not interested and simply said "I hate men!".  Little did I know, the friend that her friend brought last minute to our party was my future husband.

We didn't formally meet again until November, all he remembered was that I hated men. We were dating by January. March of the following year, we were married.

My husband is the funniest, weirdest, coolest guy I know. He's unpredictable and I love it! He makes life so much fun and never ceases to amaze me. I am thankful everyday that the phrase "I hate men" only sparked his interest in me. I can't imagine life without him. 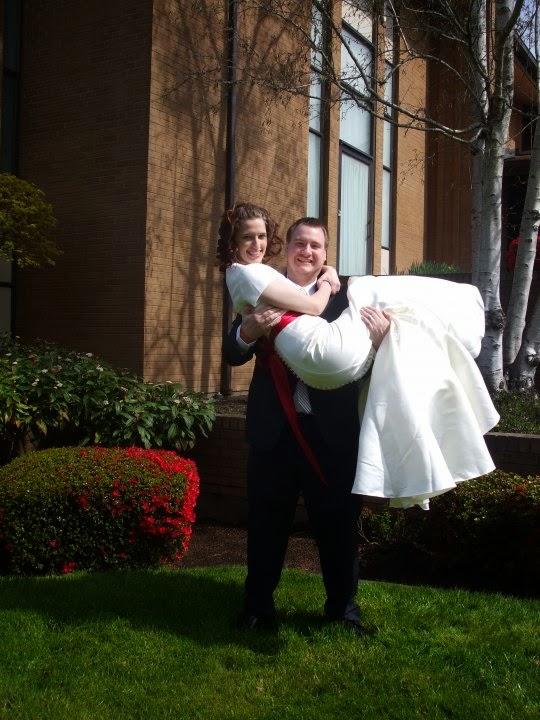 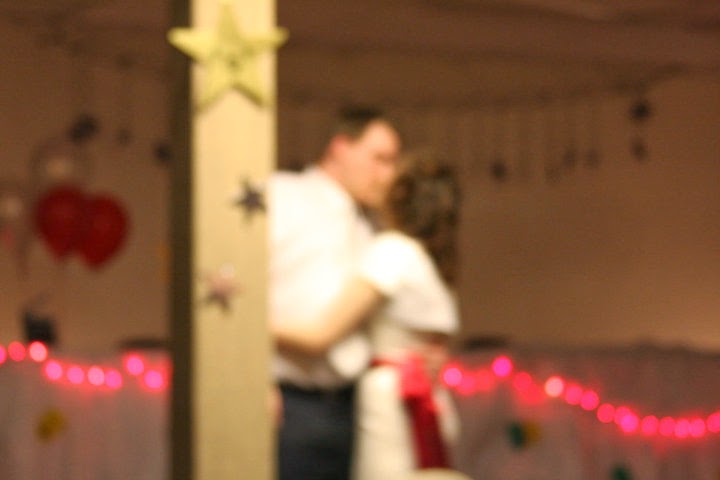 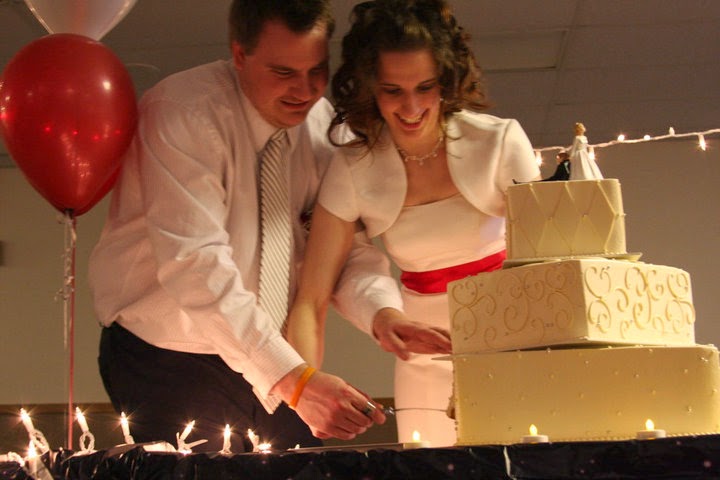 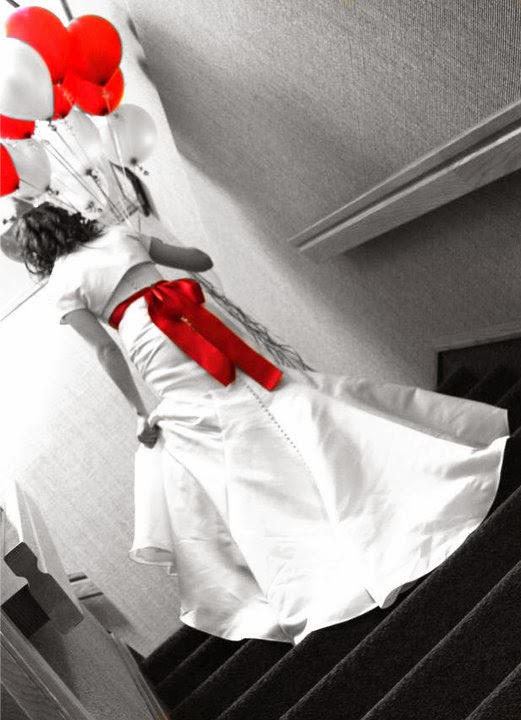