Usually on Tuesday's I participate in The Broke and The Bookish's Top Ten Tuesday, but this week's theme is Top Ten 2014 Debuts I'm Excited For.  I have nothing. Most people look forward to 2014 books because they are part of a series they are reading and I am not much into series. So I decided to try something else.


First, The Classics Club posted a January meme question.  It is: Which character from classic literature is most important or influential to you and why? Or which character do you most despise and why?

This is an easy one for me. I have one particular character I have always admired and respected.  Atticus Finch from To Kill A Mockingbird.  Seriously, that was a no-brainer for me. 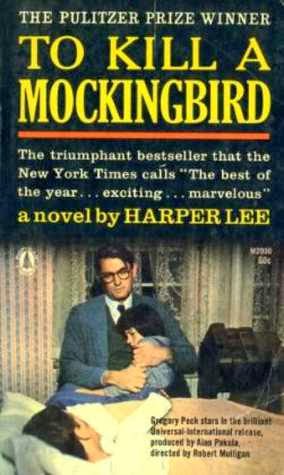 Atticus is an upstanding lawyer is a small town in the south during the Great Depression.  He's a single father of two young children. He has a lot of social pressure on him because his family has an upstanding reputation in the community.  But Atticus has something stronger than that: integrity.

Atticus stands up for people he feels need it, but without making a show of it.  Not only does he defend Tom Robinson, an African-American man accused of raping a white girl (even though everyone knows it's not true, but...she's white and he's black). He also defends people like Boo Radley.  Boo Radley clearly has psychological problems and Atticus knows he's just a guy struggling with what normal people don't even think about. He doesn't make a show of it, he just protects him.

He does all of this while raising two kids almost on his own (he has the help of his made Calpernia who he knows he needs). He's a pretty amazing guy.  There's a line in the book that really gets me every time: "Miss Jean Louise, stand up. Your father's passing." It just encompasses how I feel about him.  You stand up when he passes. You recognize that he's a man of unwavering integrity.

I also thought I'd try participating in "First Chapter First Paragraph Tuesday Intros" hosted by Bibliophile By the Sea. Basically, you post the first paragraph of the first chapter of a book you are reading or want to read. 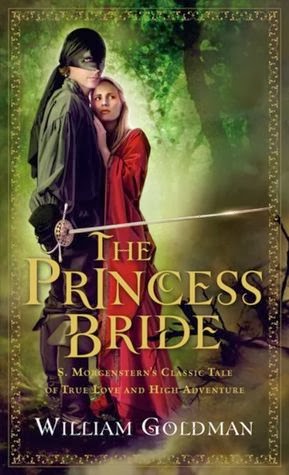 I chose The Princess Bride, which is currently sitting on my nightstand (under two other books I am currently reading). Here's the first paragraph:

"This is my favorite book in the world, though I have never read it."

Isn't that hilarious?  It's almost true for me!  I have seen the movie 100 times and love it.  But I have never read the book.