For this week's Top Ten Tuesday, hosted by the Broke and The Bookish, the theme is best sequels.  For those of you who know me or have read this blog, I don't like sequels. I don't read sequels except for on rare occasions. In fact, there are very few that I HAVE read and actually enjoyed.  They may be decent books, but putting them on a list as "best ever" just gives them more credit than I'd like to give them.  So, rather than skip this week completely, I asked my sister to guest blog for me again and complete this top ten.

While my sister and I are related, our reading style is completely different.  Because of what ended up on her list (*cough* Twilight *cough*), I wish to acknowledge that this is not a list I can endorse.  So without further adieu,

1. UnWholly by Neal Shusterman, sequel to UnWind.  I found the story line to UnWind very interesting, thought provoking, and a little controversial.  I wasn't sure what more could be done, but was intrigued enough to read UnWholly.  This book knocked it out of the park for me and, if possible, went further into interesting, thought provoking, and controversial. 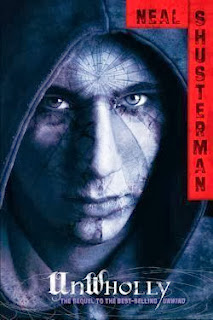 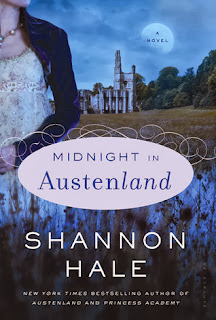 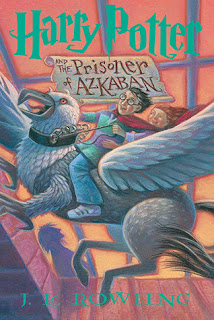 5. Shadow of Night by Deborah Harkness, sequel to A Discovery of Witches.  I really enjoyed A Discovery of Witches, but I tend to like plots involving supernatural characters and humans developing a strong connection. After finishing the first book, I realized the sequel would take place in the past, 1590 to be exact, I wasn't exactly thrilled.  I thought some of what drew me to the story would get boring or changed being in the past.  I was pleasantly surprised to find I liked the sequel even better.  The characters already established got more depth and new characters were introduced that quickly became my favorites.  The mystery continued to ebb and flow with some questions being answered and more questions popping up.  I was very happy with this sequel. 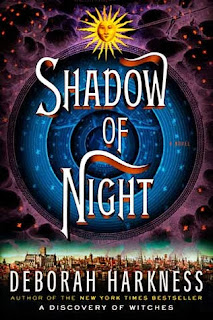 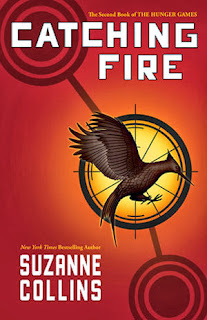 7. The Moor by Laurie R. King, book #4 in the Mary Russell/Sherlock Holmes series.  I've loved how Laurie King has portrayed Sherlock Holmes in his later life with his younger wife Mary Russell.  She handles the character of Sherlock Holmes well and makes the mysteries fun and exciting.  The Moor is the fourth book and takes place in the Devonshire moors where Sir Arthur Conan Doyle's The Hound of the Baskervilles took place.  It was very well done and was a great addition to the series while also paying homage to Sir Arthur Conan Doyle's original work and characters. 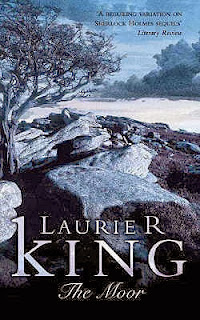 8. Clockwork Angel by Cassandra Clare, book #1 in The Infernal Devices series and spin-off from the Mortal Instruments series.  My hat off to Cassandra Clare who wrote a prequel series to her popular series Mortal Instruments and staggered the release of books from both series to create a mystery all its own.  I happen to be a fan of The Infernal Devices series and like most of the characters from that series better than the characters in the Mortal Instruments series.  I love how she was able to keep key favorite characters in both series and create family trees for other characters.  So you could read about great, great, grandson and great, great, grandfather in their perspective timelines.  Very well done and a very way of doing things! 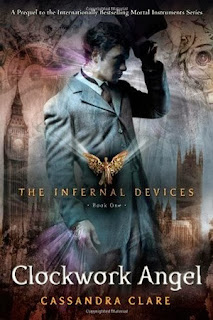 9. Breaking Dawn by Stephenie Meyer, book #4 in the Twilight series.  Forgive me for those who hate Twilight and the hype that surrounds it, but I can't do sequels without mentioning Twilight.  I did like the series, I'm not big on the hype though.  My favorite book in the series was the last book, Breaking Dawn. I felt that through the whole Twilight series, Bella was kind of pulled around and leaned on many of the other characters. In Breaking Dawn, Bella comes into her own and takes control of her own actions.  She makes things happen, she does things on her own, and she protects her family instead of being the one everyone protects. I loved the turnabout.  I loved the way things ended and how well things worked out.  Breaking Dawn was definitely my favorite in the series (since I usually skip the bulk of New Moon......but that's a topic for another time.....). 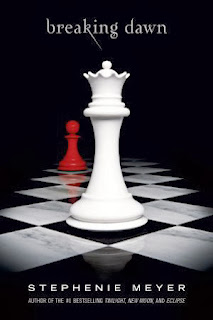 10. This may be taboo so please forgive my unorthodox ways.  But my last sequel is Jacob T. Marley by R. William Bennett, meant as a sequel companion to A Christmas Carol by Charles Dickens.  Yes, two different authors and one is a classic, I'm probably going to hell.  BUT I truly loved Bennett's insight to a character that takes up a few pages in this well-loved classic.  Who was Jacob T. Marley?  Why didn't he get a second chance? R. William Bennett's Jacob T. Marley enhanced my love for A Christmas Carol with his spin on these characters. 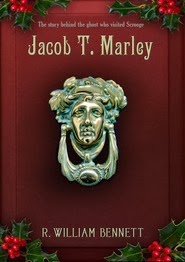 Again, I would like to thank my sister for her help in completely this week's Top Ten Tuesday!  Thanks Dany!
Posted by Unknown at 9:00 PM