Making Up For Monday: Shocking Deaths

This week's question: What character’s death came as a massive shock to you?

I guess I should have written SPOILER ALERT on this week's question since usually, if a character's death is a surprise, then it is probably a huge spoiler.  So.....

I would have to answer this one with a big whoppie Fred Weasley! 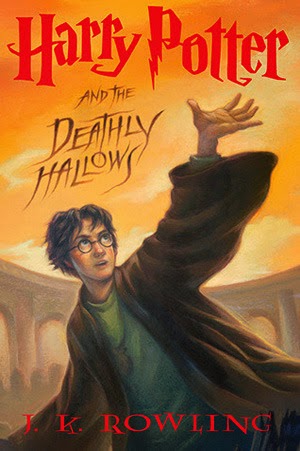 I didn't even start the Harry Potter series until about two years ago, so I knew about the majority of the deaths and the plot twists.  However, I was not expecting, nor was I happy, when Fred Weasley died.  George and Fred were two of my favorite characters in the series and knowing that George would now be without his lifelong best friend is just devastating.

What about you?  Any deaths shock you?