For this week's Top Ten Tuesday (hosted by The Broke and The Bookish), the topic was Top Ten Books I'd Give To Readers Who Have Never Read X (examples: New Adult novels, historical fiction, a certain author, books about a certain topic, etc).

I chose to go with Adult Fiction Novels. I have found that the majority of readers I have come across in recent years are YA readers.This was surprising to me since I hadn't read a young adult book since I was a young adult. I have read a few since that time and even enjoyed some. But, at the end of the day, I still prefer adult novels. So I have compiled a list that is diverse and filled with great books.  I feel like everyone can find at least one book on this list that they will enjoy.

So, if you are reluctant to try adult fiction novels, take a look at my list, find one that interests you, and give it a read!


1. The Shadow of the Wind by Carlos Ruiz Zafon: Set in war torn Barcelona, this book follows the adventures of a young boy who loves books. His father introduces him to a book sanctuary called The Cemetery of Forgotten Books. He picks out a book and falls in love with it. But when he goes to find more by the same author, he discovers a mystery and danger! 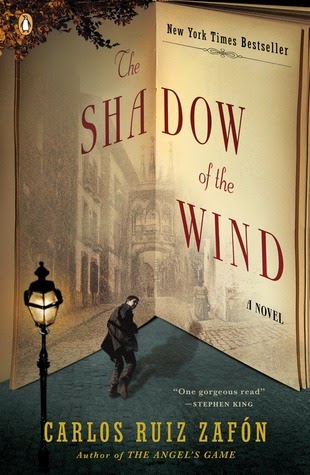 2. Middlesex by Jeffrey Eugenides: As if being a teenager isn't rough enough, what if you discover as a teenager that you have been raised as the wrong gender? This book follows the life of Cal and his/her family through a troubling time. 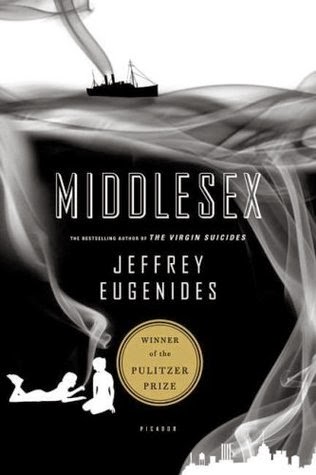 3. The Last Juror by John Grisham: After purchasing a small town newspaper, Willie Traynor becomes friends with many people in town, including Miss Callie, an elderly black woman who ends up on the murder trial jury against one of the infamous Padgitt boys. 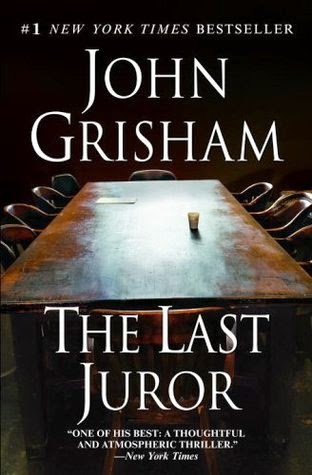 4. The Road by Cormac McCarthy: This book takes place post-world disaster.  A father and son are on the road, trying to survive. The father is always trying to protect the son, but at the same time knows he must prepare his son...just in case. 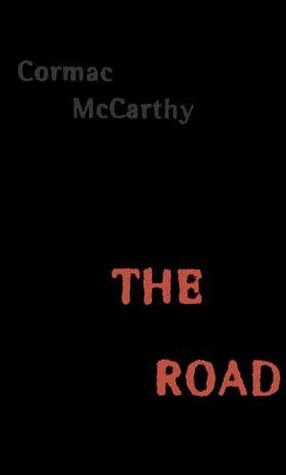 5. The Help by Kathryn Stockett: The South has not always been a place of equality. But when a young girl decides to write an article based on the maids, she discovers that they are not always happy with the world they are living in. 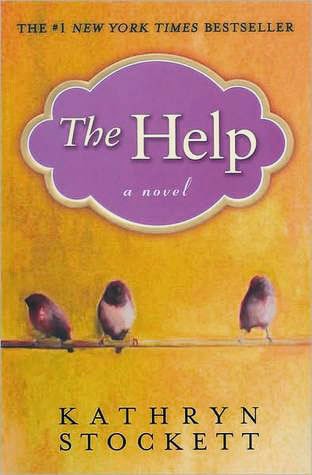 6. A Visit From the Goon Squad by Jennifer Egan: The grass isn't always greener on the other side. This book follows the lives of many people including a successful record producer. Sometimes their lives seem glamorous and fabulous, and other times, not so much. 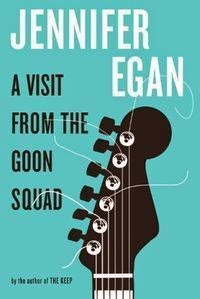 7. Gone Girl by Gillian Flynn:  When his wife goes missing, everyone looks to Nick, believing the cheating husband killed his wife. But the truth is far more complex...and evil! 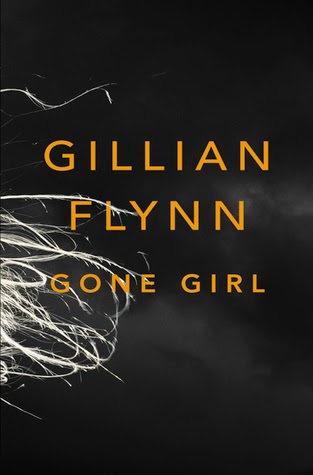 8. I've Got Your Number by Sophie Kinsella: If you like chick flicks, then this book is right up your alley. Poppy is getting married and couldn't be happier.  But when she loses her phone AND engagement ring, she panics.  A girl dumps her phone in the trash, and Poppy seizes the opportunity, stealing the phone and giving the number out to the hotel in case the ring is found. Little does she know that the phone belongs to the PA of a successful business man, and she must now act as his PA or give up the phone. It's a fun story that kept me laughing! 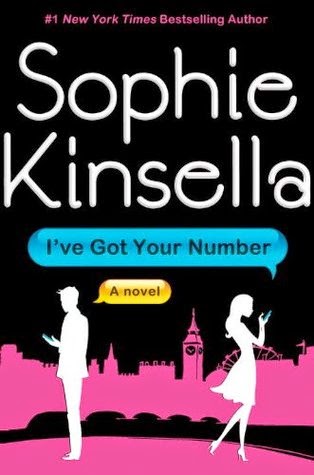 9. Silver Linings Playbook by Matthew Quick: Pat has some problems. After spending some time in a psychiatric facility, Pat is trying to adjust back into normal life and find a way to win his wife back. But that is easier said then done. 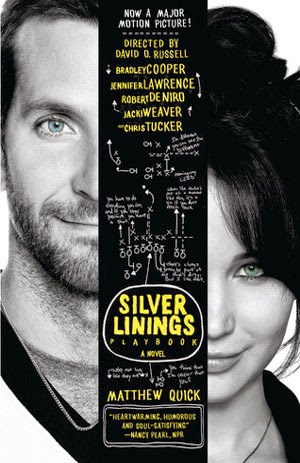 10. Z: A Novel of Zelda Fitzgerald by Therese Anne Fowler: Schizophrenic girls always get a bad rep. This story is based on actual letters, journal entries, and more from Zelda and those close to her.  It paints the story of the girl's life from meeting F. Scott until her death. 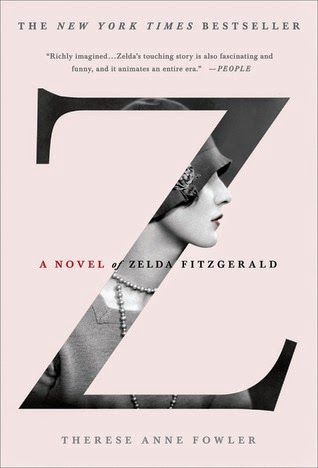 So there you have it, ten adult fiction novels!  Which one will you try?
Posted by Unknown at 9:00 PM