Top Ten Sequels I Can't Wait To Get My Hands On

Its that time again: time for Top Ten Tuesday hosted by the Broke and the Bookish!

This week's theme: Top Ten Sequels I Can't Wait To Get My Hands On

As you all know, I am not a fan of sequels.  I have read very few sequels and series and therefore have one single sequel I am looking forward to.  That is Sycamore Row by John Grisham. This book was already released and I got it.  I just have a few other books before it I need to read.  Ugh, my list is always growing. 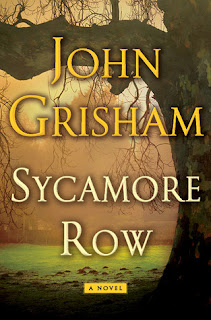 Since one book doesn't really make a list, I asked my sister, Danylle again for her list.  Here's what she got: 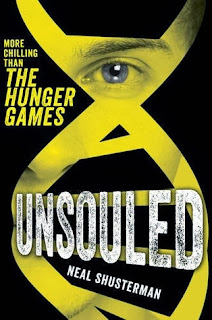 2. The Book of Life: #3 in the All Souls Trilogy by Deborah Harkness (July 15th) 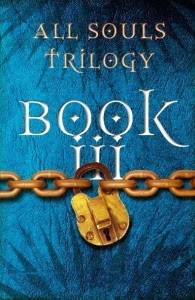 3. Soul of Flame - #4 in the Imdalind Series by Becca Ethington (December 2nd) 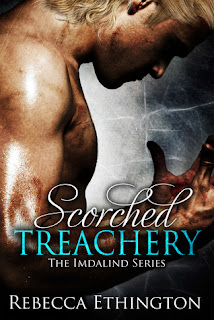 4. City of Heavenly Fire - #6 in the Mortal Isntruments Series by Cassandra Clare (May) 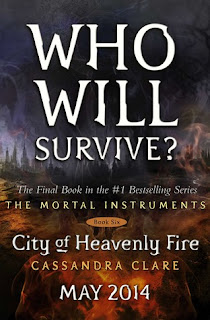 5. Walking on Water- #5 in The Walk Series by Richard Paul Evans (May 6th) 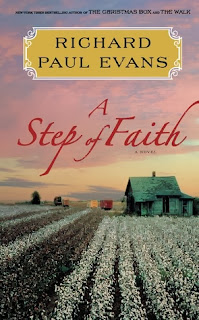 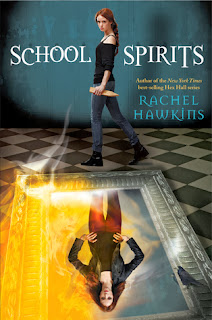