Top Ten Characters You'd Like To Check In With

This week's theme was: Top Ten Characters You'd Like To Check In With

Don't we always wonder what happens to our favorite characters after the final page?  I do!


1. George Weasley: Seriously, he lost his twin brother and life long best friend/second half. I want to make sure he's ok. 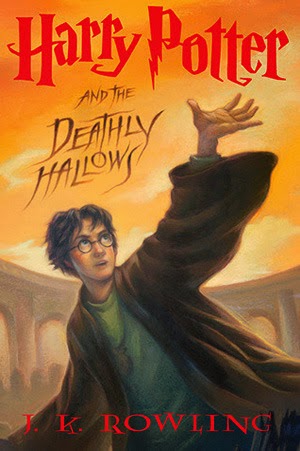 2. Skeeter Phelan:  How has her life turned out since her book was published? 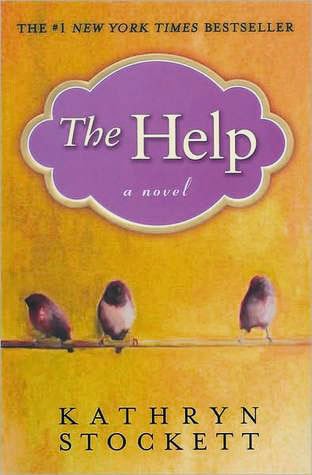 3. Tiffany and Pat: How have they been doing since becoming friends and letting go of the past?  Are they a couple now? 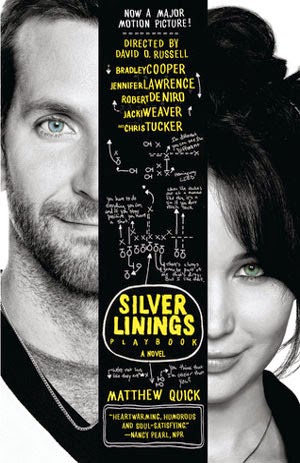 4. Nick Dunne:  How has his life turned out since "the incident"? 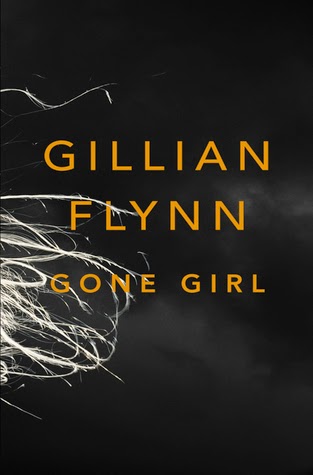 5. Isaac:  By far my favorite character in this book, I would love to see how his life has turned out. 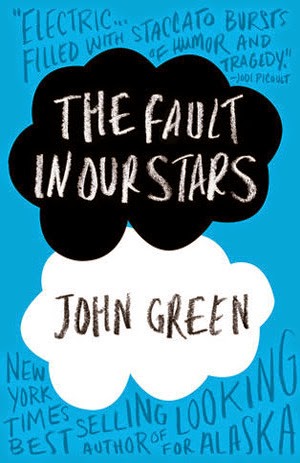 6. Neeley Crenshaw:  How has his life changed since confronting his past? 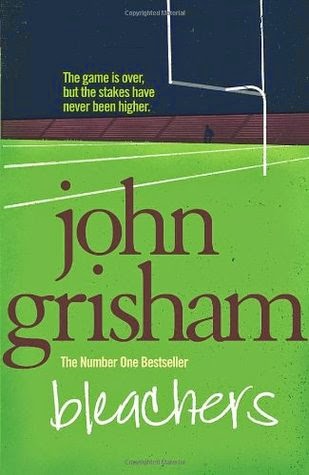 7. Craig Gilner: How has life changed since his time in a mental institution? Hopefully better than the authors. :( 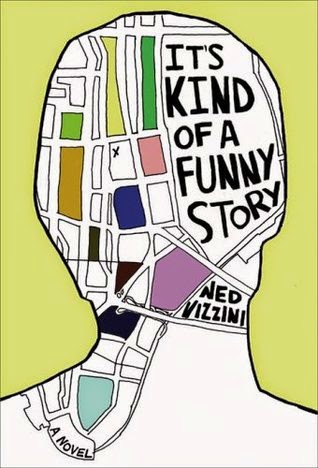 8. Nobody:  On his own in a world he wasn't raised in, you have to wonder how his life has turned out. 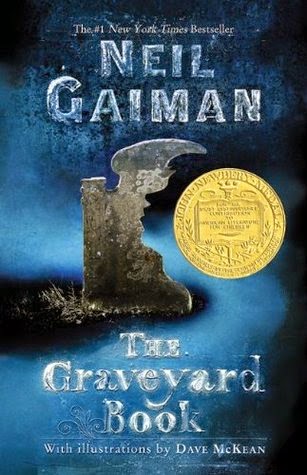 9. Clay Jensen: I feel bad for this poor kid and the traumatizing night he had following the tapes recorded by a dead girl. I hope he turns out ok. 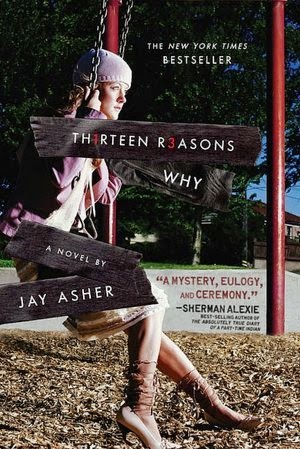 10. Charlie: Now having faced his traumatic past, has he been able to get his life and thoughts together? 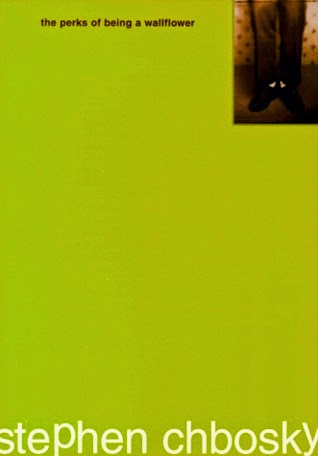