This week's theme:  Top Ten Things On My Reading Wishlist (if you could make authors write about these things you would. Could be a specific type of character, an issue tackled, a time period, a certain plot, etc.)

1. The Autobiography of Ryan Ferguson:  Who is Ryan Ferguson you ask? Ryan Ferguson is a guy about my age who got a fake ID and went to a bar in high school on Halloween with his best friend. Sadly, a journalist was murdered next door and the murder was unsolved for years.  After two years, his best friend went to the police saying he dreamt about the murder.  After guiding him through the murder (and correcting every detail he got wrong), the police had convinced him that he and his friend Ryan had committed the murder.  With no physical evidence AT ALL and only the testimony of a clearly delusional young man, Ryan was convicted of the murder and sentenced to 40 years in prison.  After nine long years, he was finally released this last November.  I would LOVE to hear how he dealt with prison and being wrongfully accused by his former best friend.  I realize he probably wants to be left alone to adjust to life in the world, but I would still be interested. 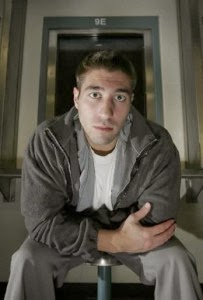 2. Anything John Grisham: I am a HUGE fan of John Grisham.  I love his ability to create such in depth characters. His stories keep me reading even late into the night.  I always look forward to his next book. 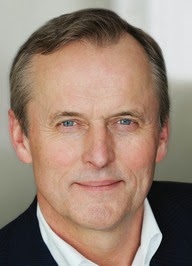 3. Characters with mental disorders portrayed in a positive light: There have been a few of these that I have read over the last little while (It's Kind of a Funny Story and Silver Lining's Playbook) but its one I would love to see more on. 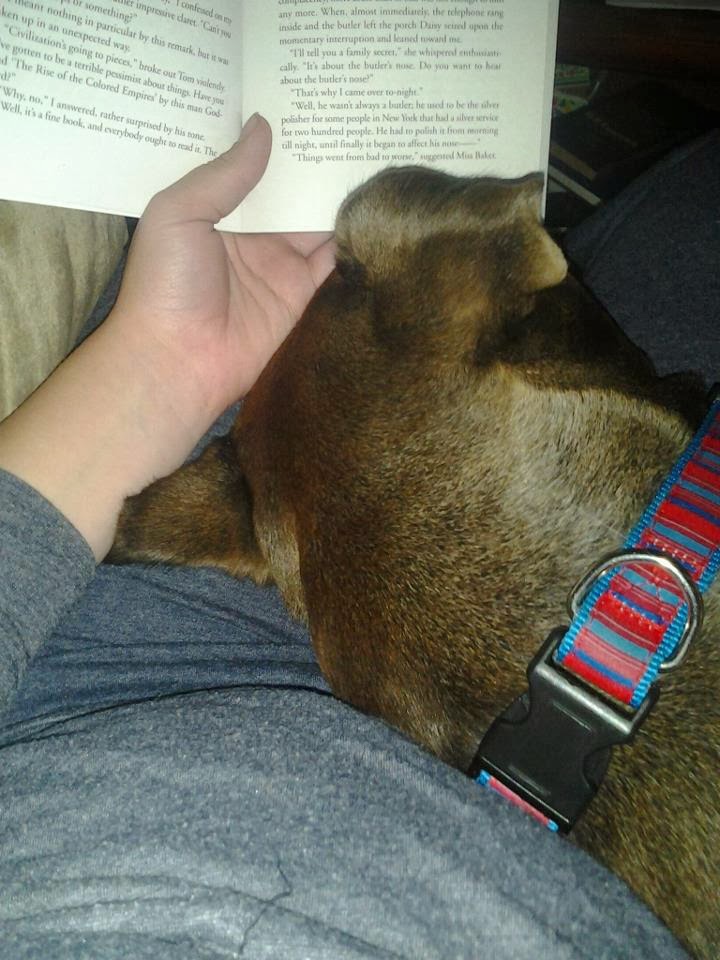 5. Characters that DON'T cheat: Ugh, I hate it when characters cheat on their significant others!  Its annoying and just gross.


6. Sequel to To Kill A Mockingbird: Ok, so I don't think I would actually want this, but we are talking "In a perfect world" where the sequel would be as wonderful as the original. Since To Kill A Mockingbird is my all time favorite book, I often wonder what happened to Scout when she grew up.  Did she stay good friends with Dill? Did she ever see Boo Radley again? 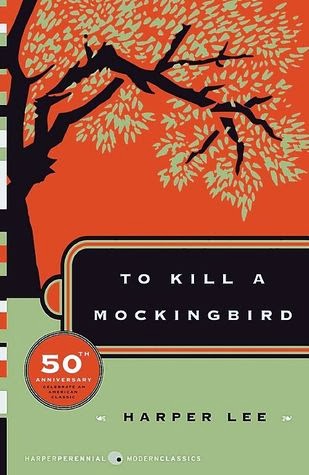 7. A Raymond Reddington-type character: Has anyone seen The Blacklist? I LOVE that show! Its so good!  And I love Reddington's character.  Is he evil or good? Does he care or are you an ends to a means?  Is he greedy or is there something else driving him to a life of crime? His character is such a mystery, yet I like him. Its brilliant. 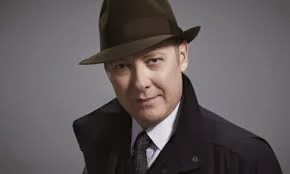 
9. A new favorite: I love running across a new book that I can't stop talking about or thinking about.


10. A book that changes how I view the world: These books are few and far between, but every one in awhile I come across a book that affects me to my core.
Posted by Unknown at 9:00 PM